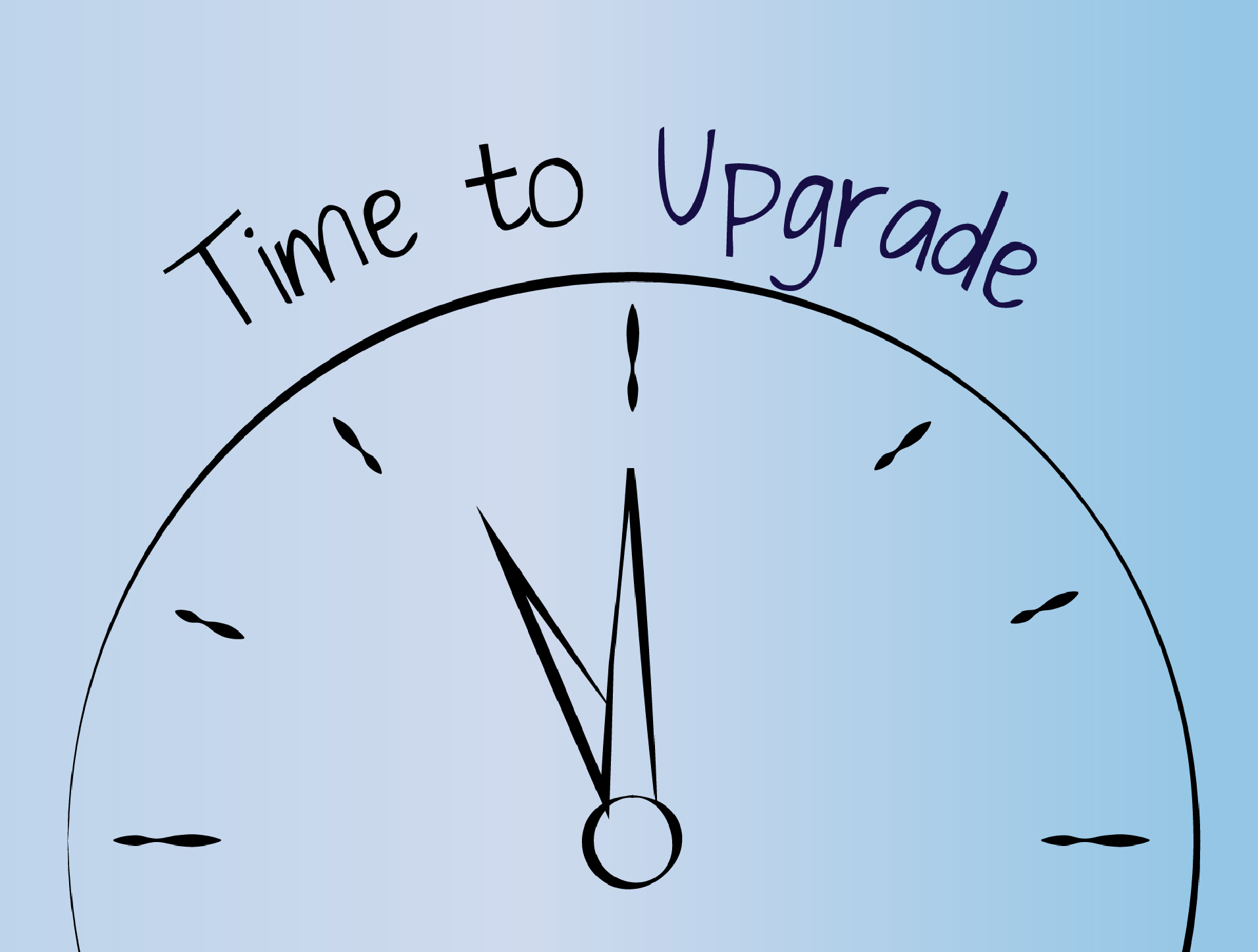 Are you still a Windows XP or Office 2003 fan? If you are still using either of these Microsoft products, read on, and pay careful attention!

Microsoft are requesting all Windows XP and Office 2003 users to upgrade to a newer version by April 2014. If this deadline is missed, there’s a risk of your business losing time and money to bugs and security flaws.

That’s because Microsoft is pulling all support for these two veterans of the software world. That doesn’t simply mean an end to getting help with any problems; it means an end to getting security updates that fight hackers who try to exploit security problems. In security terms, if you’re using XP or Office 2003 next year, it’ll be like speeding on a motorbike without wearing any protective gear.

Why is Microsoft doing this now?

Perhaps the real question is why it didn’t do so sooner? Officially, the company has a 10 year support policy for software, meaning that for the first five years it will help out with any usability questions, issue updates and fix bugs. For the next five years it will continue to only fix any bugs and plug security gaps.

Because XP was so much more popular; and more to the point, because Vista was so widely shunned; Microsoft stretched the support out for a couple of extra years. For XP users in particular the first new security flaw that gets discovered by hackers will be a bit like the moment in a horror film when the zombies break through the door…

The Office 2003 risks are just as important, particularly as so many people have not had any need to upgrade. Let’s be honest, it still works fine to this day and doesn’t involve learning any new features or button placements. The problem is that a high proportion of viruses and other malicious software are spread through infected Office document files sent as attachments to e-mails or downloaded from websites.

If affected by malicious software, you’re looking at direct financial costs. Dealing with this can cause lost staff time, risk of confidential data being exposed, and loss of credibility if you pass on the infection to clients.

So why have many firms, even those aware of the deadline, been slow to upgrade?

In many cases it’s the fear of extra expense and hassle. The good news, however, is that you may not need new computers. While Vista increased hardware requirements over XP, Windows 7 and Windows 8 didn’t up the ante any further. That means there’s a good chance your eEssential Upgrade Information – Windows XP | Office 2003 existing machines can run newer editions of Windows and Office.

The actual upgrade process can certainly be a headache however. Not only do you need to co-ordinate bringing each machine up to speed without bringing your network to a halt; you need to do so in a way that minimises staff disruption.

For many firms it’s worth bringing in professionals like Bean IT. Our experience is not just in the technological processes itself, but also in the way upgrading has logistical effects on the way real businesses run.

IT Birmingham: Computer Upgrades - Is now the time?

5 reasons why you should consider using Microsoft Office 365

Data Recovery? Leave it to the Experts…

We’d love to hear from you

5 reasons why you should consider using Microsoft Office 365
We use cookies to ensure that we give you the best experience on our website. By continuing to browse this site you give consent for cookies to be used.ContinuePrivacy Policy
Scroll to top