With the world going tablet crazy over the arrival of the Google Chromebook has gone somewhat unnoticed. Launched just over a year ago, Chromebook takes the form of a laptop computer running Google’s Chrome operating system (“OS”). However with a pre-Christmas advertising campaign the previously dormant Chromebook has shot to the top of the best sellers list. Amazon announced the latest Chromebook to be its best selling laptop in the US over the Christmas period and the second best seller in the UK. 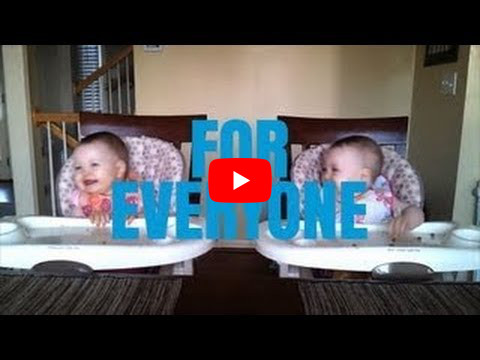 So is the Google Chromebook the laptop to choose? Maybe, it depends what you are looking for. A Chromebook is very different from what you might expect. As mentioned earlier, it takes the form of a laptop but that’s where the similarities end. It’s what is known as a “thin client”. Imagine if someone walked up to a computer threw away the operating system and just kept the web browser. That’s pretty much what we’re looking at.

With a Chromebook if you don’t have internet access, you pretty much don’t have a computer. Unlike android phones and tablets most of the apps require an internet connection, and while there are a handful of apps available that can run off-line, at this stage in time the Chromebook is not a Windows or Mac laptop replacement.

It is however a great second or even third computer for the family, perfect for web surfing, watching YouTube videos, emailing and keeping up to date on Facebook for example. It’s a bit of a speed demon too, you’re up and running just seven seconds after switching on which is quite a pleasant surprise. Add to that Google’s new aggressive pricing policy and you could save yourself a few pounds compared to a Windows 8 laptop.

Having established it’s a great value machine for a households ‘other’ laptop you may be surprised that Google have an eye on the corporate market, launching a rental programme for US businesses. For the equivalent of under £20 a month US businesses can issue workers with a Chromebook on a rolling contract, meaning they can return it at any time. Google bosses have hinted that this programme may also soon extended to the UK.

In conclusion, no matter what the new trend or device, Bean IT are here to help with your purchasing decisions. Call us today on 01827 68613 to see how different operating systems like Chrome OS can integrate with your existing equipment.

IT Birmingham: Computer Upgrades – Is now the time?

Computer Viruses and Other “Nasties”.
Go to mobile version
Scroll to top